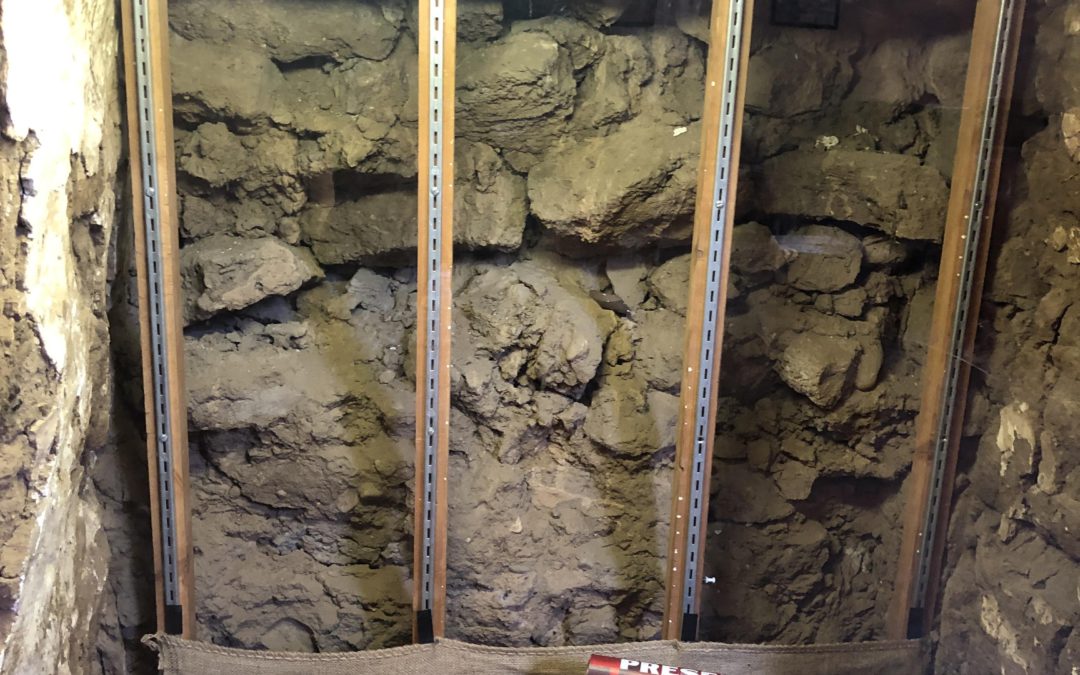 Santa Fe is a city of Adobe. The Santa Fe style is adobe. A fine example is The Pink Adobe restaurant, one of the Santa Fe Footprints staff selections. 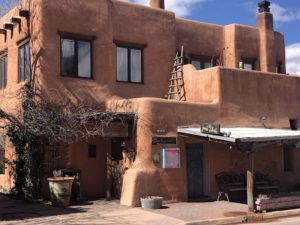 As punishment for his Hebrew slaves, the Pharaoh commanded that they make brick without straw. This was an impossible task as the adobe bricks require straw as a binding material which hold the adobe bricks together. Without straw the bricks will crumble.

Initially, I was puzzled about the use of animal dung in the adobe-making process. Then one of my guests informed me that the dung mixed with the straw makes adobe much stronger. I asked about the smell and he said it goes away after a few months!